The Sultan’s Sex Potions was written by Naṣīr al-Dīn al-Ṭūsī (1201–1274), one of the leading scientists of the age, and is part of a group of works devoted to aphrodisiacs as well as sexual practices and positions. Sober and measured in tone, the treatise was intended as a manual and guide, to be used by those afflicted with various sexual ailments, especially impotence, for self-healing, without resorting to a physician. It was composed at the request of the ruler and so its potions, electuaries, syrups and enemas enjoyed a ‘royal warrant of appointment’ to arouse the lust for coitus and enhance sexual potency. 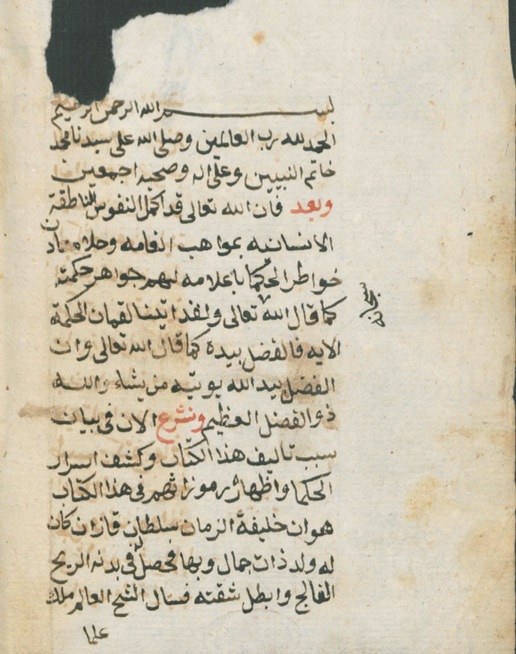 (first page of the Berlin manuscript)

“… a much-needed, compact guide to the genre (…) accessible and inviting…” (Bulletin of the School of Oriental and African Studies)